Get fresh music recommendations delivered to your inbox every Friday.
We've updated our Terms of Use. You can review the changes here.

by Hop On Pop 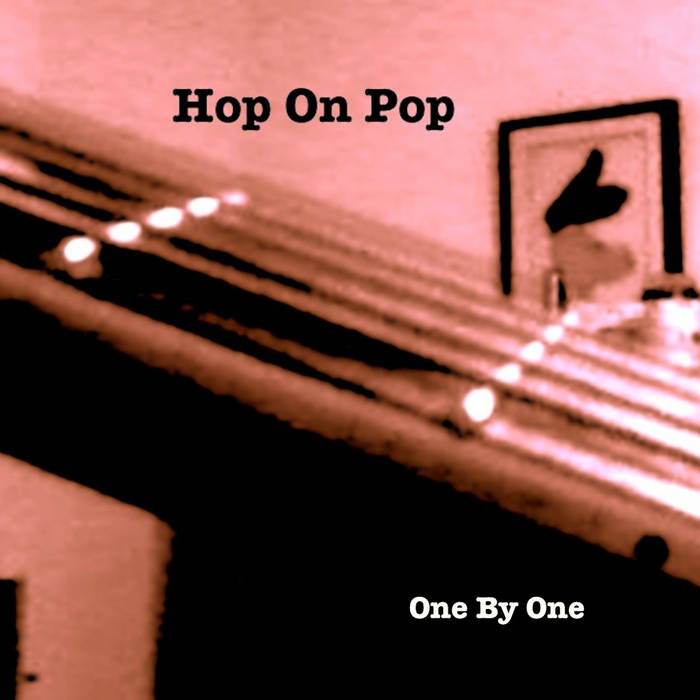 The natural progression from 'Chicken on a Bicycle,' 'One By One' is a compilation of songs recorded in various places at various times with various people.

I'll keep putting all the new songs that I record in here, until I hit 10 songs or 35 minutes, whichever comes first. At that point, it's an ALBUM!
***All pre-final purchases reserve you a copy of the completed, mastered release which will be sent to you (in the same format as your pre-release purchase) as soon as it becomes available.***
So, if you bought a digital download of the album when it only had 6 songs, as soon as the completed, mastered album is complete, all songs, in their final form, will be immediately sent to you. Same with a CD.
It's only fair.

Currently recording and releasing 1 song at a time, for the ever-evolving HoP album One-By-One.
Album updates at
www.facebook.com/hoponpopchicago
and
twitter.com/HopOnPopMusic

Bandcamp Daily  your guide to the world of Bandcamp